This Agreement is entered into between MBALI YE NKULULEKO AFRICAN DEVELOPMENT PRODUCTS (PTY) LTD trading as THE SPACE BETWEEN US (Reg no 2007/022075/07) (hereinafter referred to as “TSBU”) and the user of the platform application, being referred to as the “User”.

By The Space Between Us 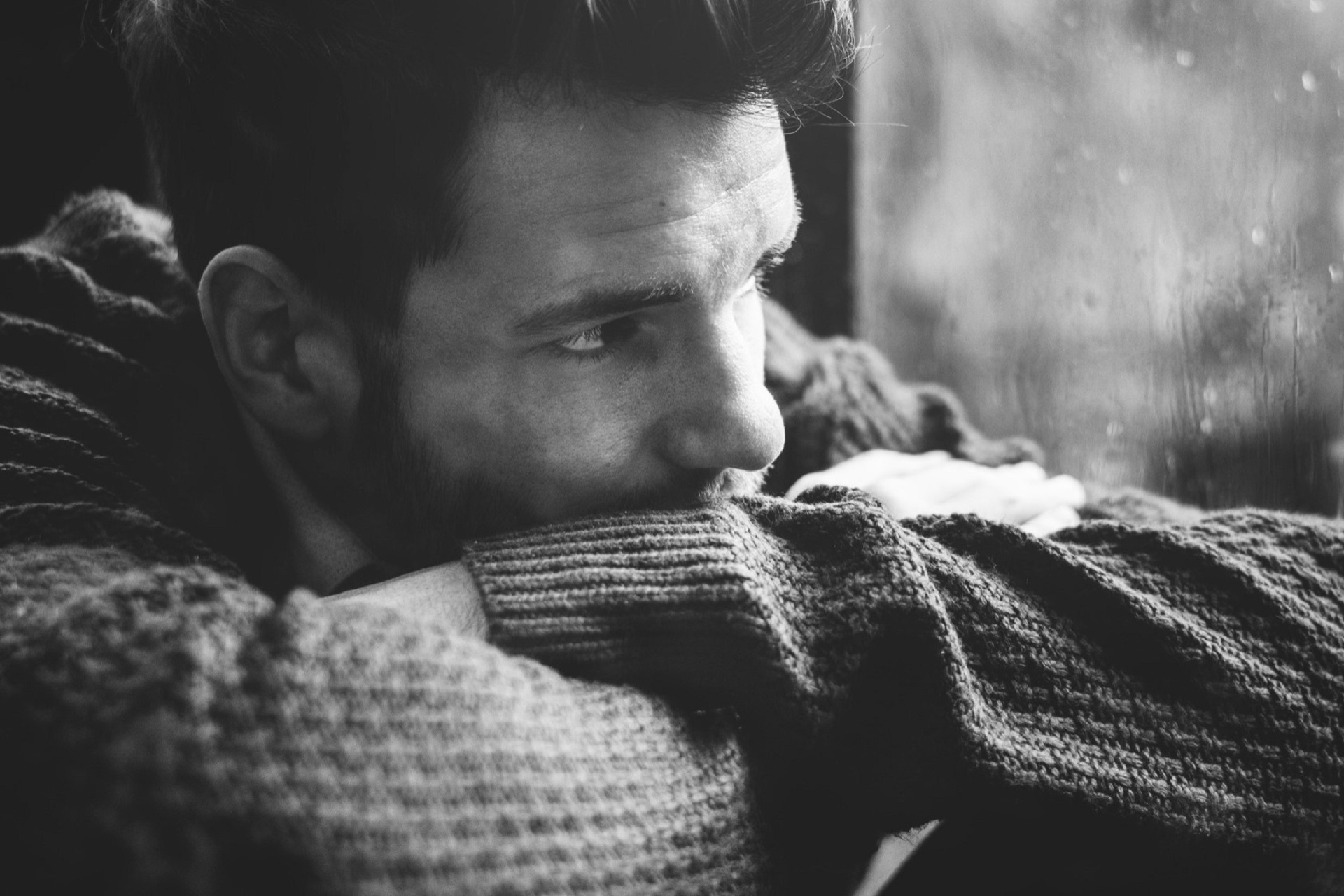 By The Space Between Us

What is depression, really? Does it really exist? And in the face of the extreme pressure of Covid-19, what do we need to know about it? TSBU explores the biggest myths about depression and mental illness in South Africa.
Much of what we learn about depression and mental illness comes from movies, television, and the ‘word on the street’. And let’s be honest: those aren’t the most credible sources. The truth is that depression is a common medical disorder that, according to the World Health Organisation (WHO), is a leading cause of disability worldwide. And that was before the Covid-19 pandemic created a surge in mental illness. So let’s dispel the myths and instead, learn the real facts about depression.
Myth 1: There’s no word for depression in African language, so it doesn’t exist
Depression does not always manifest itself in physical ways and as a result it is often misunderstood. Clinical psychologist Lwanele Khasu says that over the past few decades, there have been improvements in articulating the disorder across cultures and languages. But with more and more people finding themselves affected by depression and anxiety during Covid-19, perhaps it is time that our languages truly reflect an issue that is making its presence known more than ever before. The more we talk about it, the easier it is to talk about.
Myth 2: Depression only affects women or is a ‘white people disorder’
Psychologists come across this myth all too often. The truth is that depression can affect anyone of any gender, race, or socioeconomic status. Almost one in three South Africans will suffer from a mental disorder in their lifetime, and many local celebrities are starting to share their own stories about dealing with depression, or are opening up about mental health issues. Most recently, this has included Miss South Africa’s Shudufhadzo Musida, Jacaranda FM presenter Rozanne McKenzie, singer songwriter Simphiwe Dana and columnist Gasant Abarder.
Myth 3: Depression and mental illness is a sign of personal weakness
Depression is not a sign of weakness nor is it a choice. Not in men, not in women, not in leaders or parents or bosses or employees. Actually, some of the strongest people around are those who have coped with depression or mental illness all their lives. Martin Luther King Jr. is said to have suffered several bouts of severe depression and tried to end his life twice before the age of 13. And just look at his incredible strengths and accomplishments. Khasu reminds us that, “depression is not laziness or weakness; it’s a sign that there is real emotional pain that needs to be attended to and not ignored”.
Myth 4: You can just ‘snap out of it’
People seem to believe that depression is something you choose when you ‘wallow in sad emotions too much’. However, no one chooses depression. Depression isn’t just a sad feeling. It is a highly complex and serious mood alteration that can cause changes in your personality, appetite, weight, and sleeping patterns. Left untreated, depression and mental illnesses can lead to suicide. So no, this is not something that you could just ‘shake off’ or ‘snap out of’ and it is important to seek help from a qualified mental health professional – especially when there are suicidal thoughts.
Myth 5: Depression can only be caused by a traumatic event
While it is true that trauma, grief, big life changes and struggles like severe lockdown restrictions can trigger depression, there are many other possible causes. Other illnesses can trigger mental health issues. For example, depression is very common among people living with HIV/Aids. Depression can also be hereditary, or caused by brain chemistry, imbalanced neurotransmitters like dopamine, changes in your hormone production, and even changes in seasons. A history of abuse and the use of drugs or alcohol can also have an impact on mental health.
Myth 6: Talking about depression only makes it worse
You may not feel like talking when you’re in a vulnerable or lonely place, but opening up to supportive people can be an effective way to get the help you need. Talking doesn’t mean that you’re dwelling on the negative or reliving traumatic experiences. Rather, the focus of therapy is to bring you relief, on uplifting you and giving you a new perspective, new skills and tools to help you manage your symptoms. It’s important to know that it is okay not to be okay. Which means it’s very okay for you to ask for help. And remember, there are many different forms of therapy for clinical depression, bipolar, and other mental illnesses.
If you’ve been thinking about harming yourself or are struggling with what you think might be a mental illness then reach out immediately to a qualified mental health professional, talk to your doctor, or consider signing up for webinars like the Taking Control in the Covid New Normal. Because in the New Normal we could all use as much help as we can get.

Please share with friends and family on social media.